Disgruntled windows 8 users there is finally light at the end of the tunnel! Microsoft is planning to roll out Windows 9 technology preview in late September or early October which is much sooner than expected.

We all know that start menu will make a reappearance in Windows 9. Other features may include Cortana - the voice-activated digital assistant, Virtual Desktop and a new tool to replace the Windows 8 Charms bar. 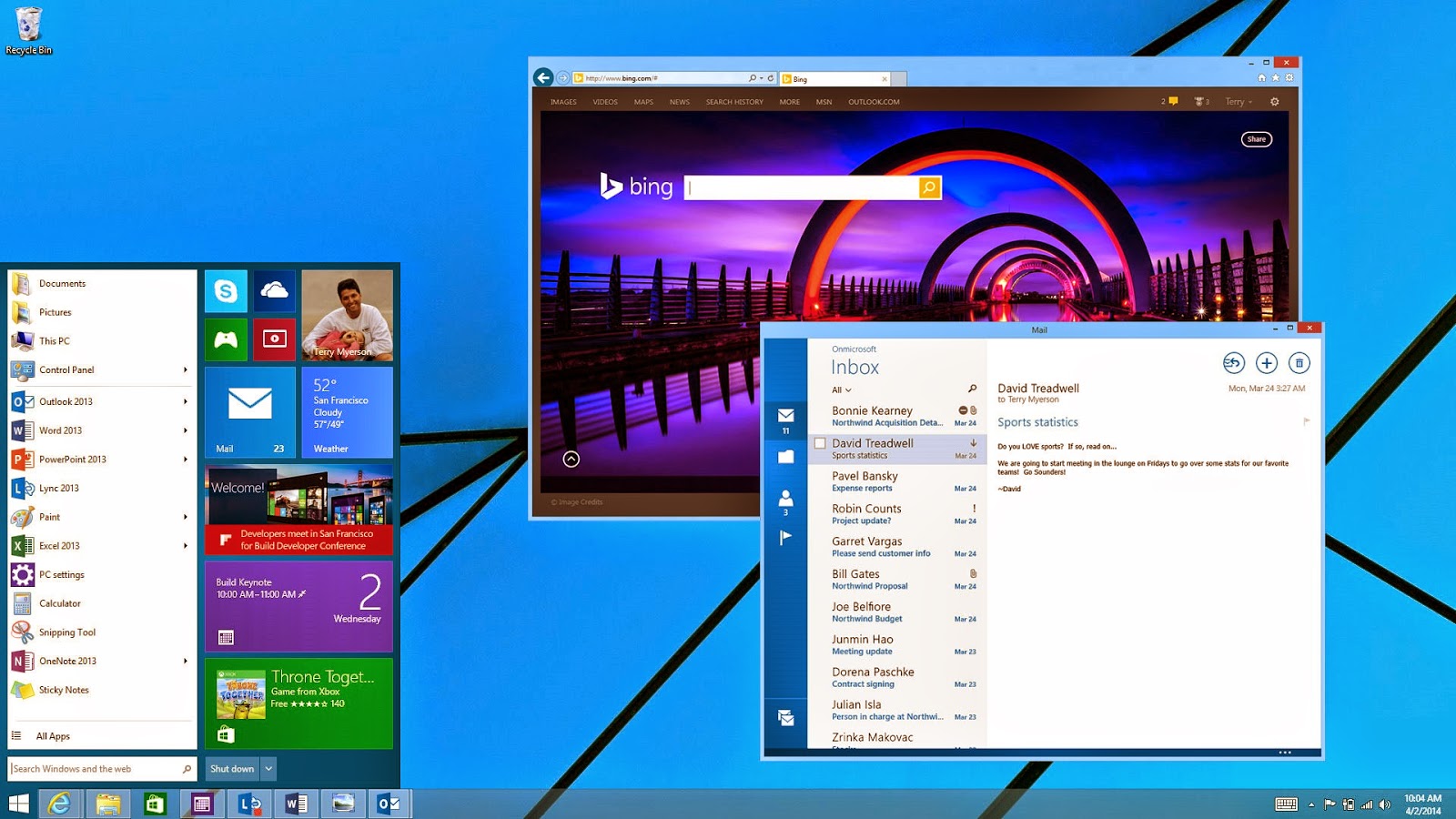 If rumours are to be believed then there can be a huge surprise on the pricing front to convince reluctant users who are still using older version like Windows XP, Vista or Windows 7 to finally move to the latest Windows operating system available. Microsoft may even give a free upgrade offer, which has never happened before.

Clearly the attempt to have a unified OS (aka Widows 8) across devices of all form factor has not gone down well and Windows 9 is going to be a part or Mircosoft’s strategy to regain the lost share in OS market with a desktop centric OS.